worship beyond our walls

In a world where people invoke God’s name for all sorts of causes, inevitably God’s name is invoked on the side of injustice, violence, and lies. Have you witnessed the disrespect of God’s name? How do you talk about it? This week, we read from 1 Samuel 3 and the story of Samuel and Eli.

Christians throughout history have longed to follow Jesus more faithfully and not settle for a popular, cultural Christianity. This Lenten season, our sermon series, “In God’s Name,” examines the ways we describe God and God’s actions in the world. By Good Friday, Jesus will be charged with blasphemy for announcing and living out God’s liberation for the world. As we faithfully follow God, we should not be surprised that others, particularly other Christians, might consider our devotion to be blasphemy too. This Lent, join us in committing to more faithfully following our liberating God.

Throughout the Lenten season, you can follow along with us in our daily devotions at https://fbcjxn.org/devotions

The YouTube stream is updated each Saturday to show the new worship service link. The streams become active on Sunday at 9:50 a.m. for our 10 a.m. service.

The Facebook stream is updated each Saturday to show the new worship service link. The streams become active on Sunday at 9:50 a.m. for our 10 a.m. service.

Would you like to make a decision today to join the church, to be baptized, to receive prayer, to join our email list, or more? Fill out our form to better connect with us and God’s work in Jackson.

Do you want to help support FBC JXN and our mission in Jackson? Choose to give today.

Do you want to follow along in our service with lyrics to the songs, the scripture text, and more? Download this week’s Worship Guide.

You can watch or listen to our sermon archives online. 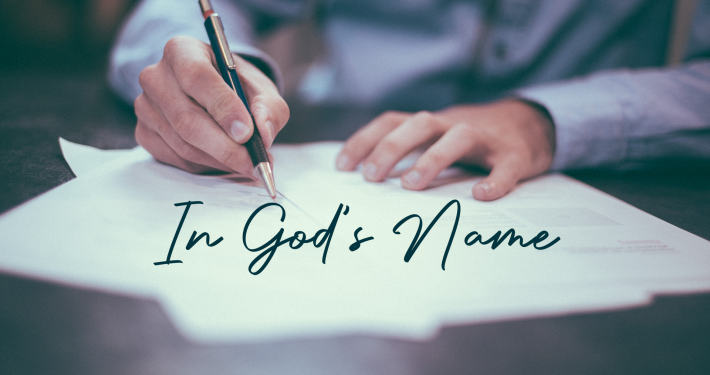