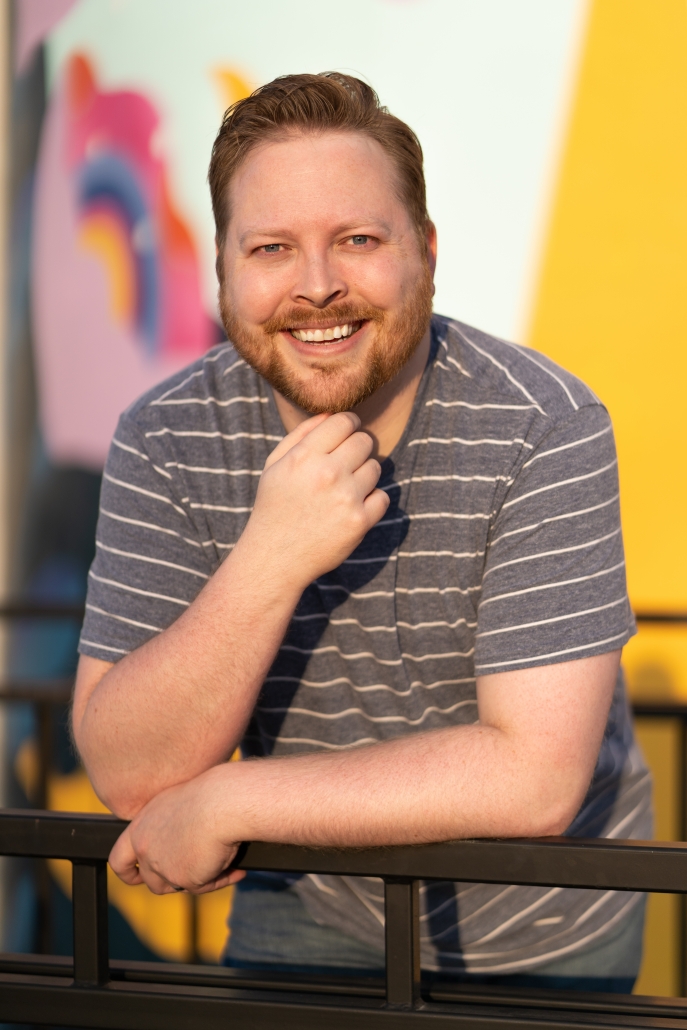 Dallas became the pastor of First Baptist Church of Jackson, MI in August 2018. Before coming to Jackson, Dallas was the Pastor of Ministry Development at Immanuel Church in Brookfield, WI. Dallas has taught courses in theology and ministry at Marquette University and Central Baptist Theological Seminary. Dallas has administrative work experience in the Office of Research and Innovation at Marquette University and as a human resources intern with Automobile Protection Corporation.

Dallas has completed his doctoral coursework and examinations in the study of Judaism and Christianity in Antiquity at Marquette University. He earned his M.Div. from McAfee School of Theology at Mercer University in Atlanta, GA. His B.A. in Theology and Philosophy was earned from the University of Mary-Hardin Baylor in Belton, TX.

Dallas has a passion for connecting people and for helping people take their next steps in their faith journey. He is inspired by all types of stories, especially movies. He is excited about new technology and online media and how they can be used to connect instead of to isolate. 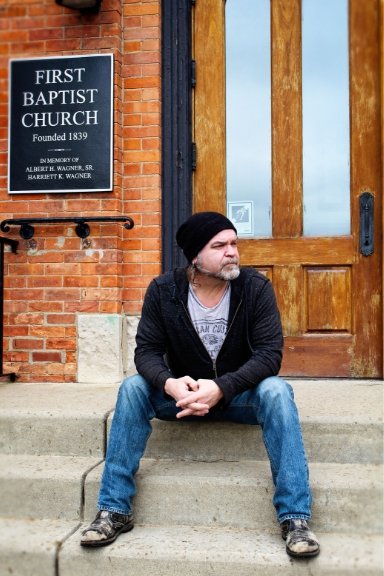 Brently Groshong is first and foremost a follower of Jesus Christ, husband to one amazing wife, father of two remarkable children, a servant of the body of Christ, a worship leader, songwriter, and a pastor/teacher. He carries a deep passion for God’s presence. He believes now more than ever this world has a deep hunger and unquenchable thirst for God, and his worship leading stirs this hunger and love toward God.

Originally from a small town in Northern Montana, Brently spent his teen years honing his guitar and bass skills at his father’s church, where he learned to lead worship. At 17, he joined his first Christian rock band, Liberty, whose first concert was opening for Steve Archer and the Archers on Whidbey Island, Washington. After high school, Brently attended Western Washington University where he played football and studied education. But he couldn’t shake his real desire—to play music. During the next few years, he played in several bands, touring, recording, and leading worship in churches before he got married and stepped into his first pastorate a couple of decades ago.

As a result of his passion and dedication to his craft, Brently has been invited to be a part of churches, worship teams, productions, conferences, and crusades in the United States and all over the world.

Brently and his family look forward to joining in the work and ministry at First Baptist Church of Jackson.

Sue joined First Baptist in 2018. She is often people’s first contact with our church and helps with the daily functions of the church.

Ernest helps ensure that there is a clean, safe environment for everyone who comes through our space.

Executive Board and Leadership Teams

As an American Baptist congregation, First Baptist practices congregational polity.  Local congregations carry on autonomous ministry, with the membership deciding how to faithfully follow God on issues of belief and practice.

The Executive Board and church officers are listed below: