I was born to a believer. I believe that she introduced me to her Savior on the day I was born. She later testified that at age 4, I knelt at her knee and asked Jesus to be my Savior, too. I have followed Jesus all the days of my life, sometimes close, sometimes not so close. In many ways, my life has followed the path of Peter.

Peter was a fisherman, whose brother, Andrew, met Jesus while walking with John the Baptist. The Bible records that the first thing Andrew did was to find his brother Simon (Peter) and tell him: “We have found the Messiah.” [John 1:41-42] Andrew brought Peter to Jesus and Peter soon left everything to follow the Lord. [Luke 5:11] But Peter’s path of faith was not smooth.

One night, the disciples saw Jesus walking toward their boat on the surface of the water and he called to Peter, “Come.” Peter stepped out of the boat and took a few steps, his eyes fixed on the Lord. But then the wind came up, and Peter was afraid, and he began to sink. Jesus caught Peter, asking, “You of little faith, why did you doubt?” [Matthew 14:28-31]

The time came when Jesus asked “Who do you say I am?” and Peter answered, “You are the Christ, the Son of the living God!” Jesus responded, “Blessed are you, Simon.” [Matthew 16:13-19]

Jesus soon began to explain that he would die at Jerusalem, but Peter rebuked him. “Never…this shall never happen to you.” Jesus turned to Peter, and said, “Get thee behind me, Satan!” [Matthew 16:21-23]

Six days later, Jesus took Peter and two others with him to a high mountain, where Peter witnessed Jesus transfigured, his face shining like the sun and his clothing as white as the light. He appeared with Moses and Elijah, talking amongst themselves. Peter immediately began planning to build a shelter for each, but then a voice spoke from a cloud, “This is my Son…” Peter fell facedown, terrified. [Matthew 17:1-6] 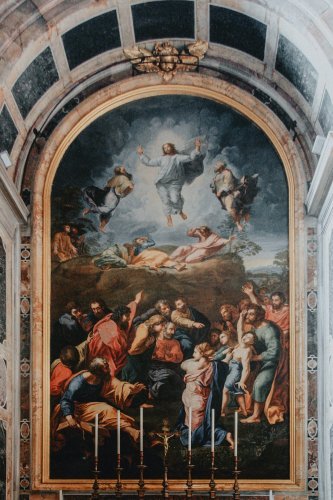 How many times have I taken my eyes off Jesus and his plan for me? I know he is the Son of God, but I argue with him when he requests things of me. One time, I argued about praying aloud and almost missed a great opportunity. Another time, identified as “too good for the rest of us,” I denied the depth of his influence on my life.

Where are you on Peter’s walk? Are you still looking for the Christ? Are you a new Christian? Are you learning to trust God? Have you failed the Lord? Do you know you are in God’s will? I am Peter. Along the way, at any step, you are Peter, too.

This article appears in the April-May 2022 issue of the FBCJXN Magazine. If you’d like to sign up to receive a copy of our magazine in print or digitally, you can subscribe online. 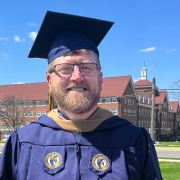 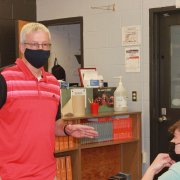 “Teaching in a Pandemic” by Ron Woodruff 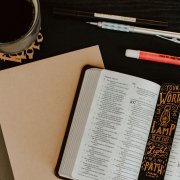 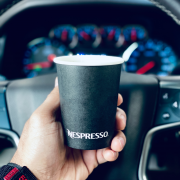 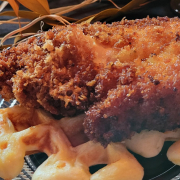 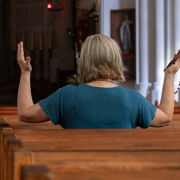 “When the Lord Speaks” by Coletta A. Crews

“5 Months and Counting at Café Connection” by Logan Dodge

Write Your Own Headlines
Scroll to top