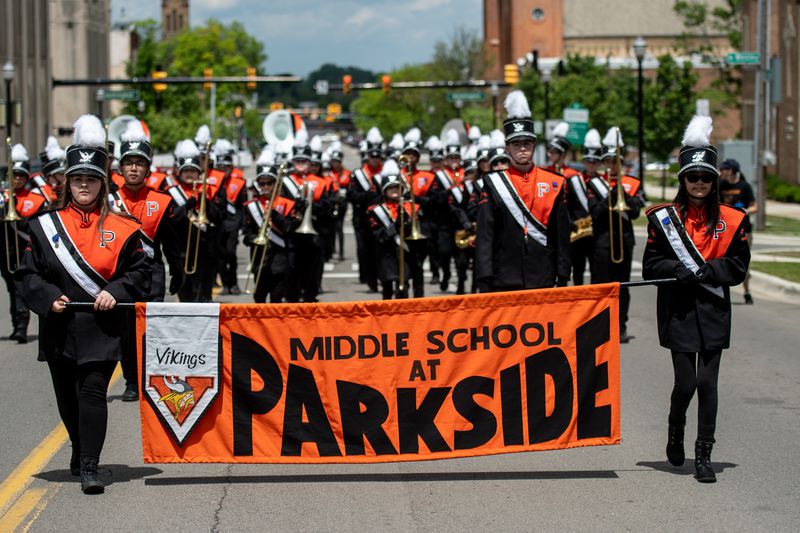 The Jackson County Rose Parade, after a 2 year hiatus during the pandemic, will return on Sunday, June 5th in Downtown Jackson. New this year, the parade will run a different route, the same as the Downtown Jackson Christmas Parade route. Starting at Blackstone Street, the Parade will travel east on Michigan Avenue and conclude at One Energy Plaza.

After church on June 5, help us set up and hand out popcorn and lemonade to our downtown neighbors coming to enjoy the parade. After, enjoy the parade, food trucks, and the benefits of being a downtown church. 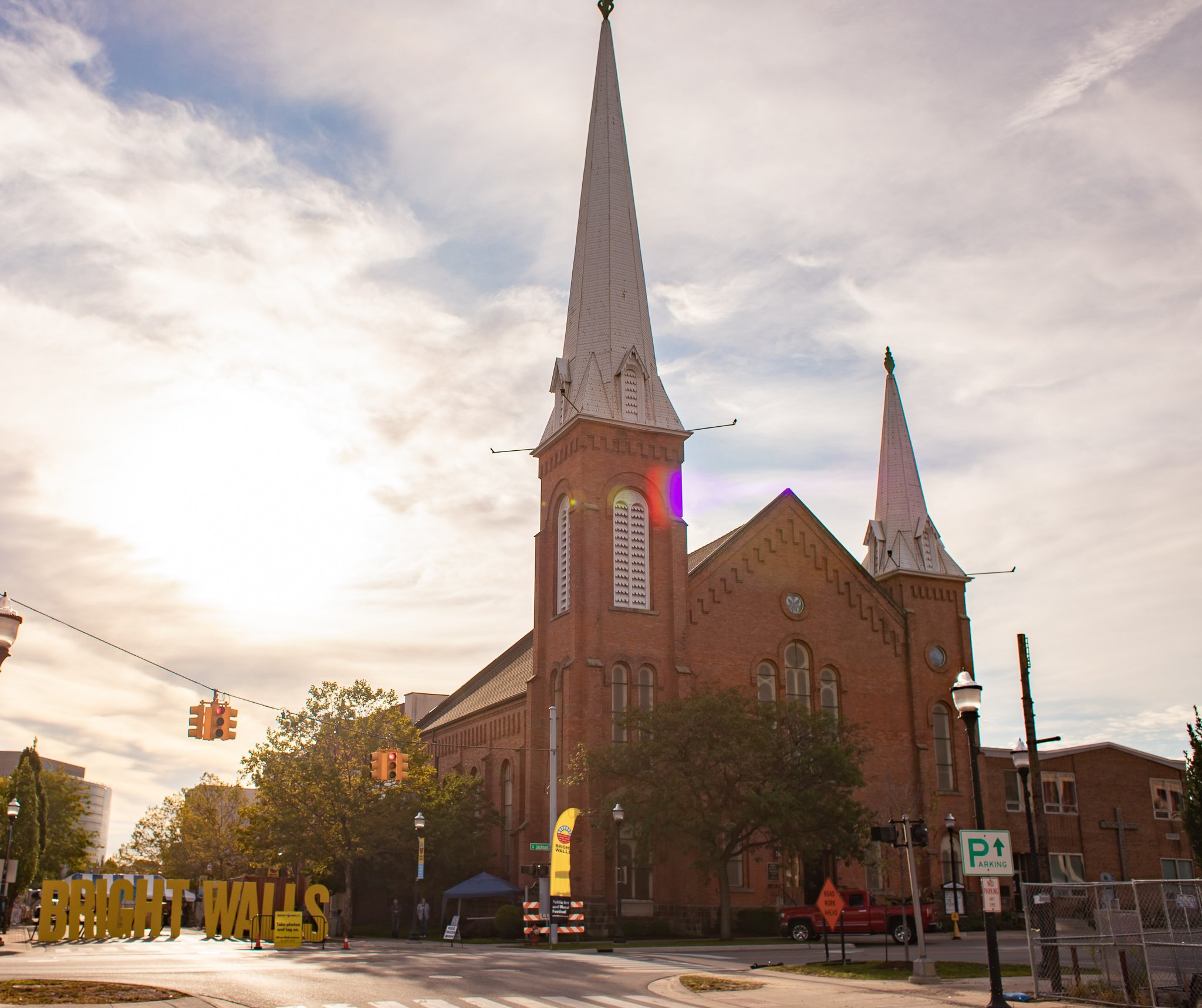