This week’s sermon text is filled with the unusual.  Jesus is accused of illicit magic. The ruler of demons is identified as Beelzebul. Jesus acknowledges the work of Pharisaic exorcists. And that’s just the backdrop for our continued conversation about the use of God’s name. While the usual Gospel tension is with Jesus being wrongfully accused of blasphemy, this week, we explore Jesus accusing his religious opponents of blasphemy. How do we identify powers that change the world as either God’s liberating power or the destructive powers of chaos? Explore with us!

Christians throughout history have longed to follow Jesus more faithfully and not settle for a popular, cultural Christianity. This Lenten season, our sermon series, “In God’s Name,” examines the ways we describe God and God’s actions in the world. By Good Friday, Jesus will be charged with blasphemy for announcing and living out God’s liberation for the world. As we faithfully follow God, we should not be surprised that others, particularly other Christians, might consider our devotion to be blasphemy too. This Lent, join us in committing to more faithfully following our liberating God.

Listen to this sermon’s from our audio podcast page. 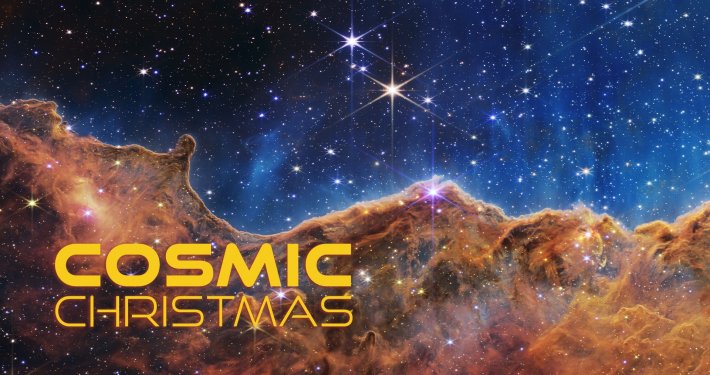 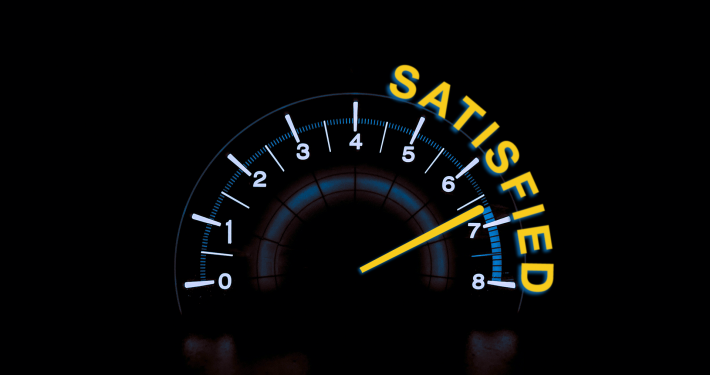